Getting It Right: Motorsport Photography Prospective Clients Look For

So you’ve decided to go pro? Motorsport photography can be an extremely rewarding career path, but making it in this highly competitive, niche world isn’t easy.

If you’re hoping to take your skills to the next level and start making a living photographing racing events, you need to know what prospective clients and magazine editors look for when it comes to great shots.

Should you focus on the action, the emotion, the track, the pits? What’s the best way to tell a story in images?

To help you navigate the chaotic and colourful world of motorsport photography, I put together a quick guide of what you should focus on and how to impress prospective clients, editors, and racing teams alike. 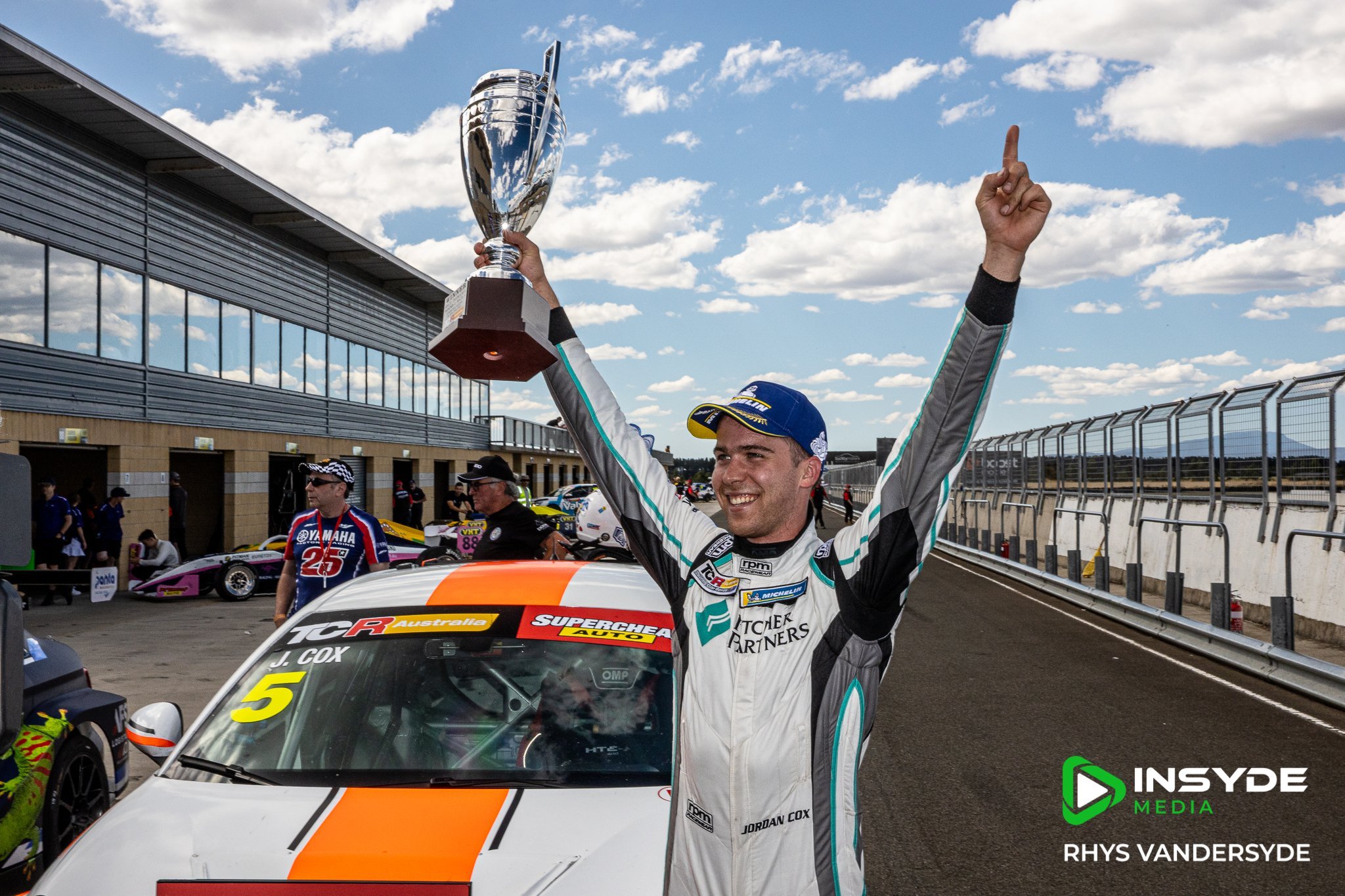 If you aim to get your images published in magazines or online portals, keep in mind that editors are looking for shots that tell the story.

Obviously, one of those stories will be who won the race, and shots of the battle for the lead are ideal. But this is just one part of the race: there are also other stories unfolding in the course of the race weekend, and they need to be told. That could be good and bad, for example, a crash and a rebuild to make the race.

When you’re telling a story of a particular person, focus on the headshots and try to capture both action and emotion: don’t just focus on the racing and the winners’ podium, but also pay attention to an intense look, a crease of the brow, a hand gesture when the driver is talking to their mechanics or getting out of the car. Often, these nuances can help tell the story because they fill in the gaps regular spectators do not get to see – or do not notice.

If you’re unsure where to begin, have a look at the shots that your favorite motorsport media outlets use to get an idea of what shots match which stories. It also depends on the pieces your favorite magazines publish: is it general race coverage, or perhaps in-depth interviews with the drivers? Do your research and offer work that aligns with the outlet’s content best. 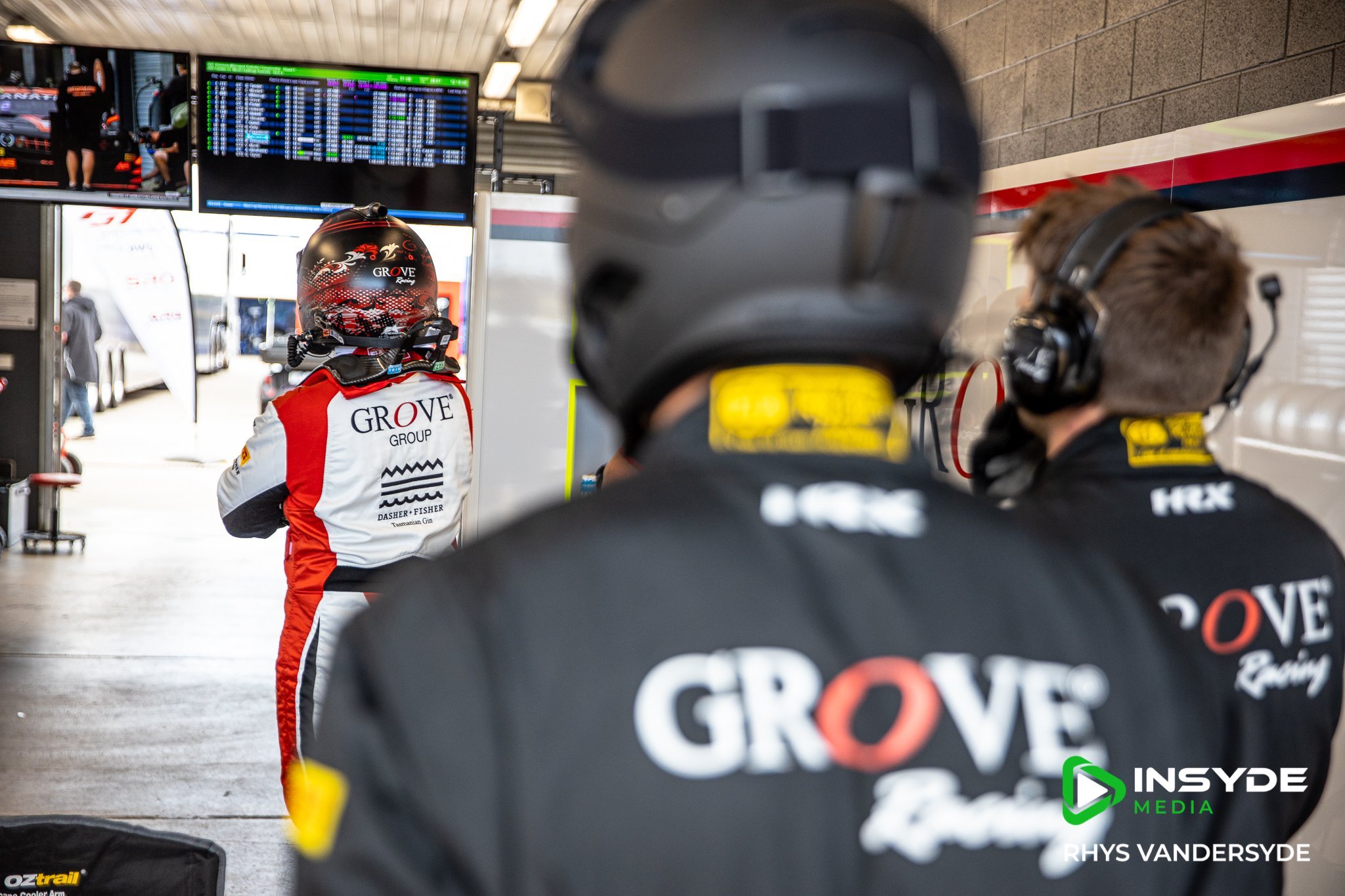 If you’re hoping your work will get noticed by racing teams and drivers rather than editors, you’ll need to make sure your work is as diverse as can be.

Teams and racers need a mix of shots from standard action stuff to appease their sponsors, arty stuff to wow their fans on social media, and some shots that tell the story of how they went during the event for both news and PR. When focusing on a particular racing team or driver, shadow them through the entire event from getting ready to stepping off the podium and get as many diverse shots as you can.

When publishing the images on social media, don’t forget to tag the teams and racers – if you don’t already have an in with them, tagging them on social media can get them to notice your work. 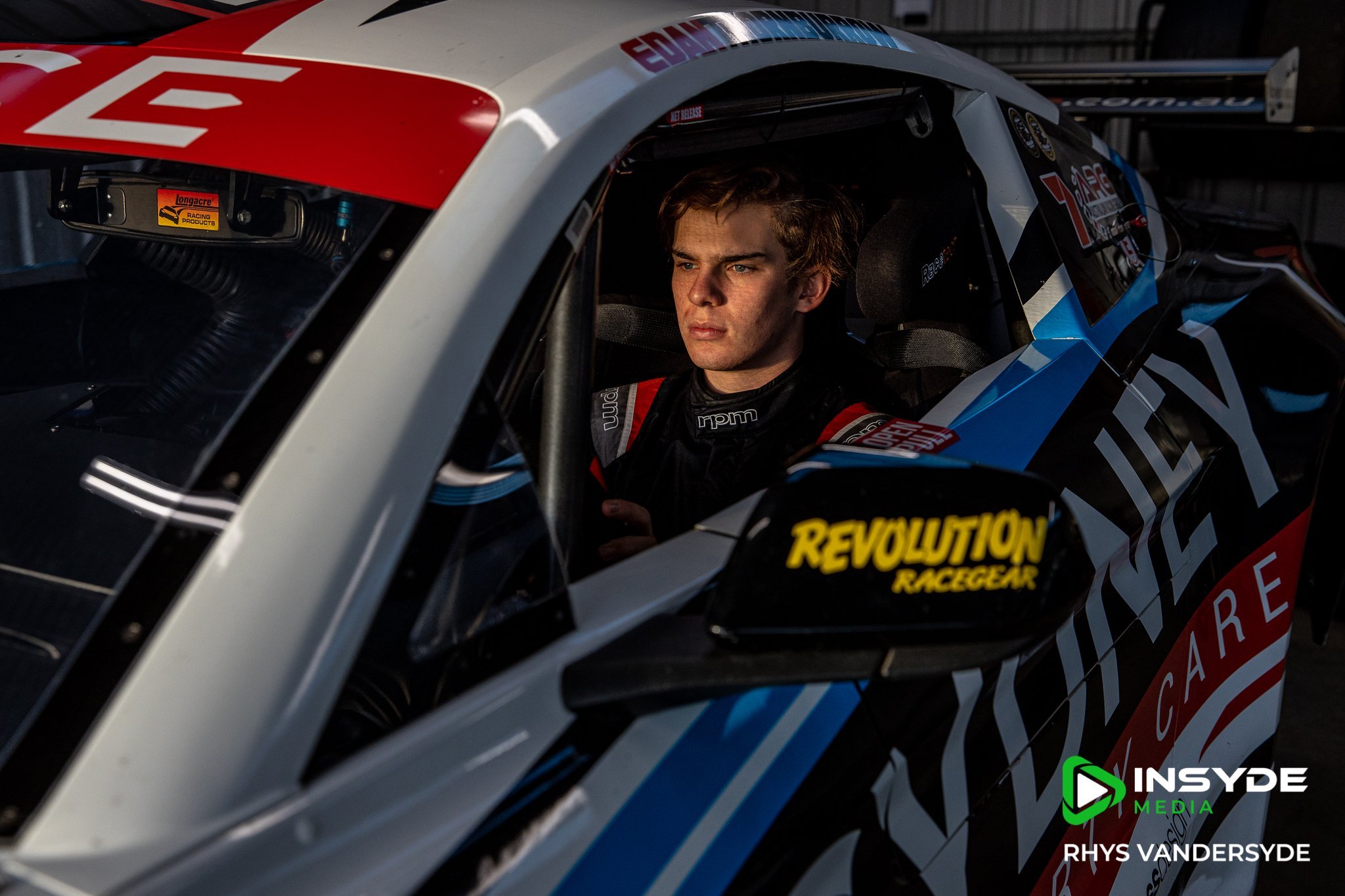 If there is one magic trick to impress editors and prospective clients, it’s getting the balance of everything. A good story has many parts, and the job of a photographer is to be able to capture the imagery to tell that story.

Sometimes, the focus on something entirely different than the racetrack action can be more powerful than a car coming around the corner at breakneck speed; for example, capturing the dramatic skies above the track can be more impactful than focusing on burning tires to tell a story of a race where someone crashed or had to withdraw early.

The seemingly menacing dark clouds above the track do not directly inform of the crash that happened, but they convey a mood of foreboding, and your image now carries emotional weight.

In addition to your ability to tell a story and pay attention to nuance and detail, keep in mind that quality and consistency always trumps volume and one-hit-wonder shots. For me personally, what has made my work stand out over the years is being able to constantly deliver high quality photos that showcase speed, action, and emotion.

I’m always on the lookout for unique new ways to shoot the action and showcase it in a different way, while still deliver the shots that my customers have come to expect from me. 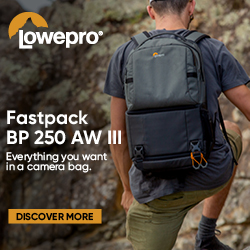 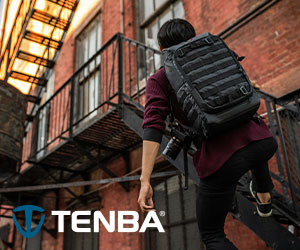 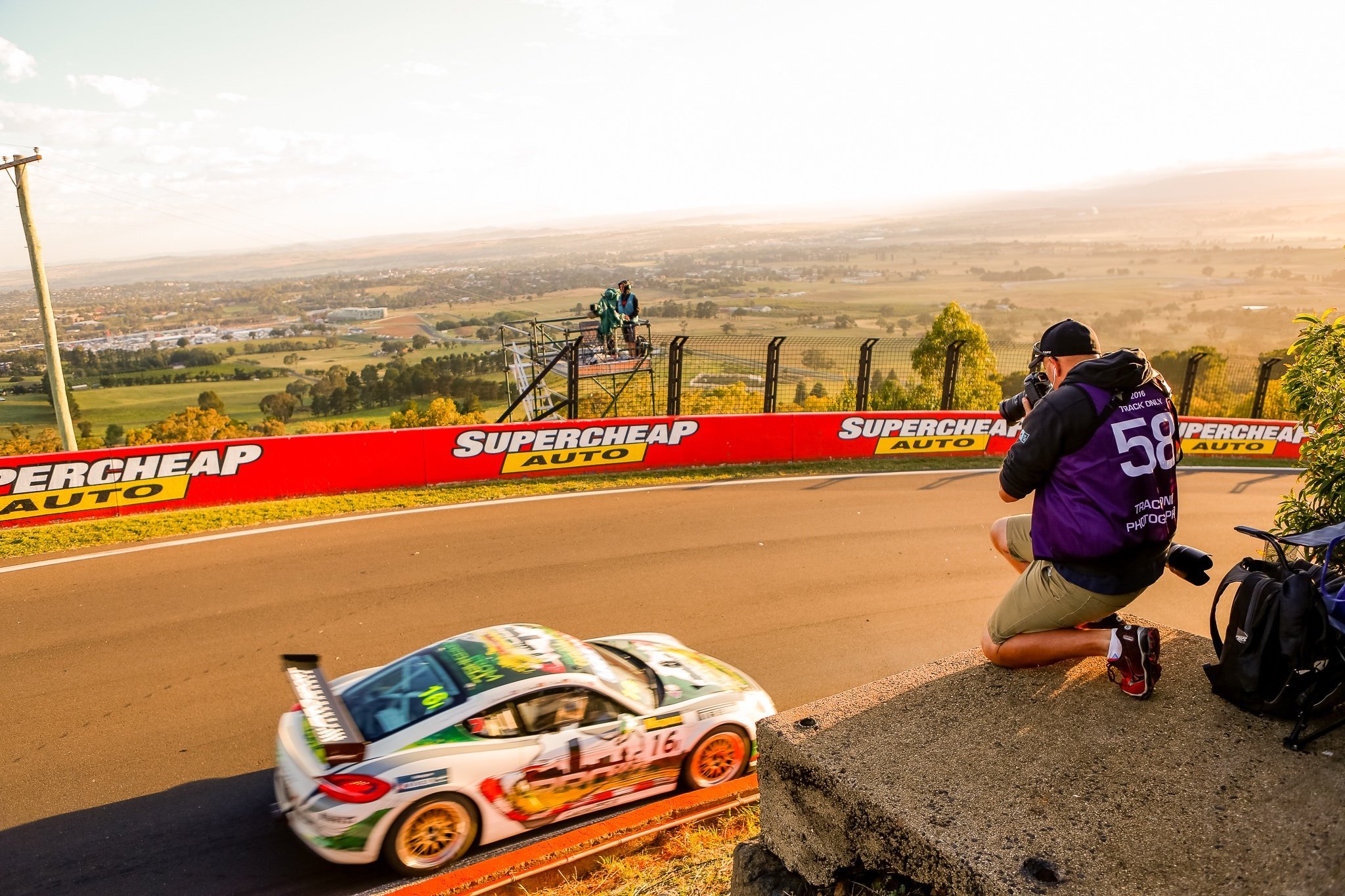